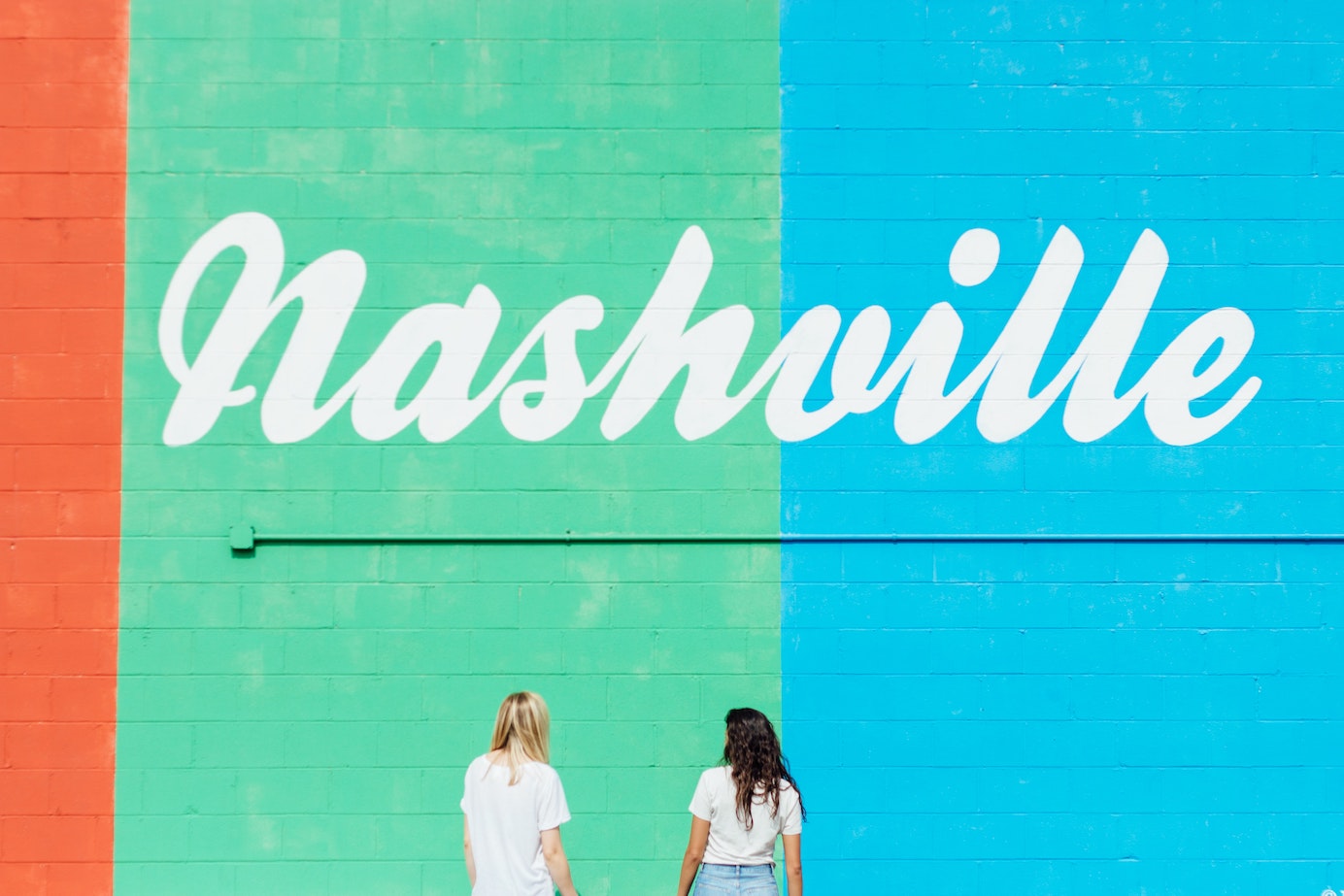 COVID-19 put a spotlight on Meharry Medical College, one of Nashville’s ‘jewels’

Delivery drivers routinely struggled to find the Meharry Medical College, home to a testing site in North Nashville. Sometimes, Johnson said, drivers would call from three blocks away, unaware they were so close to the institution powering the city’s most high-profile response to COVID-19.

“The workers had no idea who we were or where we were in the city,” said Johnson, the senior Vice President of Institutional Advancement at Meharry.

It’s a familiar frustration at Meharry, the historically Black medical school dedicated to educating health care providers for underserved populations for 144 years. Despite its groundbreaking roles in diversifying the medical profession and leading research on racial health disparities, Meharry was not well-known.

But as the pandemic stretched into winter, that changed. Meharry and its president, Dr. James Hildreth, became faces of the city’s pandemic response, upping the institution’s profile and leading to a surge of good will officials hope will mark a turning point for one of Nashville’s hidden gems.

Johnson said he no longer has to give delivery drivers directions to the Meharry campus.

Hildreth, an expert in infectious diseases who gained prominence researching HIV in the early days of the AIDS crisis, stepped up to educate the city about the novel coronavirus in real time. He made regular appearances at Mayor John Cooper’s COVID-19 briefings, explaining the contours of viral pathology in a quiet, steady voice.

“He’s sort of Nashville’s family doctor,” Cooper said of Hildreth in an interview. “There’s quite a lot of science he’s been teaching us.”

Hildreth is a staple on national news outlets, too. He is on the prestigious team tasked in December with screening COVID-19 vaccines for the FDA. And he was considered for a potential role in President-elect Joe Biden’s White House.

While Hildreth’s national star power grew, Meharry staff continued operating the city’s drive-thru testing sites, processing more than 300,000 free tests and counting. Dr. Alex Jahangir, the head of Metro Nashville’s Coronavirus Task Force, said the city’s response to COVID-19 “would not have been at all where it is now” without Meharry.

“These guys from the very beginning have been at the front line of this,” Jahangir said. “They had the power of the people and the knowledge.”

Johnson said it is emblematic of the college’s mission to help people regardless of their race, background or ability to pay.

Work that typically took place in isolated clinics or at the city’s safety net hospital Nashville General is out in the open at Nissan Stadium.

“It reminds Nashville,” Cooper said. “Meharry is really one of our jewels and always has been, but now it’s front of mind.”

Hildreth, Johnson and city leaders hope Meharry’s heightened visibility in the fight against COVID-19 shines a light on the institution, which long struggled to get respect and financial backing afforded to other local colleges.

There already are signs it will lead to more than short-term publicity.

In September, Bloomberg Philanthropies announced it would donate $34 million to the school for scholarships aimed at increasing the number of Black doctors working in the country. It was the largest donation in Meharry’s history.

Johnson said he expected to announce a new wave of big-dollar donations in 2021.

“These are now relationships that are now being fostered in the same way they would have done with Vanderbilt,” Johnson said.

At the same time, officials at Meharry say, more than 12,500 studentapplications have come in so far this cycle, compared to a total of about 10,000 in other years.

“There’s no question that the interest from the public has been awakened,” Hildreth said. “When a country is going through one of his worst national crises ever, we have somehow found a way, being this little school in Nashville, to play a part of making sure we get through it.”

Officials in Nashville and at Meharry agree Hildreth’s impeccable credentials as a scientist and academic leader made this uptick in interest possible.

“He is completely remarkable,” Cooper said of Hildreth.

Hildreth graduated from Harvard University, Oxford University and Johns Hopkins University School of Medicine and had top positions in some of the nation’s most respected institutions.

He earned a reputation as a top-tier researcher at the height of the AIDS crisis. He was the founding director of Meharry’s Center for AIDS Health Disparities Research. He became president at Meharry in 2015, promising to usher in an era of transformative change.

Throughout his tenure at Meharry, Hildreth focused on building relationships with state and local leaders — in the private and public sector.

He gained key allies in the Tennessee General Assembly who helped secure funding in 2017 for a partnership with Middle Tennessee State University that gave students a fast track through college and medical school with state-subsidized tuition.

This year, Meharry built on that model, announcing another wave of partnerships, first with Tennessee State University in Nashville and then with Methodist Le Bonheur Healthcare, University of Memphis and Church Health.

All of those partnerships share a common goal, one that has driven Hildreth’s career: producing more primary care providers for underserved communities.

For Hildreth, the work is personal. At 11, he watched his father die from cancer while more privileged people could afford medical treatment. He frames his work at Meharry as an effort to change that dynamic, particularly for Black and poor communities that don’t have equal access to care.

That mission has never been more relevant, he said. COVID-19 has ripped through poor and minority populations at a disproportionate rate.

Opinion:What data tells us about health disparities and COVID-19 vaccines

“It’s been a problem for me sort of witnessing so many people dying, who I think didn’t have to die,” Hildreth said.

He wants Meharry and its students, faculty and staff to find systemic solutions to those problems. In 2021, Meharry will be participating in COVID-19 vaccine trials and working to encourage people in underserved communities to get vaccinated.

“I can do what I can do, and let me make sure I’m doing all that I can do,” Hildreth said. “That will have to be enough.”